Sepultura is a Brazilian thrash metal band, formed in Belo Horizonte in 1984. They are considered one of the major exponents of extreme metal, which, knowing how to wander between different genres, starting initially from a primitive thrash metal of the early days that has incorporated other forms such as death, alternative metal and, in later times, the groove , have thus created an increasingly varied and creative style.


Evaluation: Out of the ordinary
Pubblicato da Unknown Nessun commento:

Discharge, Hear Nothing See Nothing Say Nothing (Clay Records,1982)

Harry Partch (Oakland, June 24, 1901 - San Diego, September 3, 1974) was an American composer. He was a self-taught composer, one of the most original of the twentieth century.

Evaluation: Out of the ordinary
Pubblicato da Unknown Nessun commento:

Basho was born in Baltimore, Maryland, and was orphaned as a child. Adopted by the Robinson family, Daniel Robinson, Jr. attended Catholic schools in the Archdiocese of Baltimore and was trained for college at Saint James School - an Episcopal school - in Western Maryland. He continued to study at the University of Maryland College Park. Although he played the euphonium in the high school band and sang in middle and high school education, his interest in acoustic guitar grew during his college years as a direct result of his friendships with fellow students John Fahey, Ed. Denson and Max Ochs. In 1959, Basho acquired his first guitar and immersed himself in Asian art and culture. It was during this period that he changed his name to Basho, in honor of the Japanese poet Matsuo Basho.

Joanna Newsom (Nevada City, January 18, 1982) is a US songwriter and harpist.

Coming from Nevada City in California, he set in the indie music scene with an album Ys, which was one of the most discussed in 2006. The style combining tradition and modernity is often approached by Björk and also by Tori Amos , Kate Bush and Joni Mitchell. 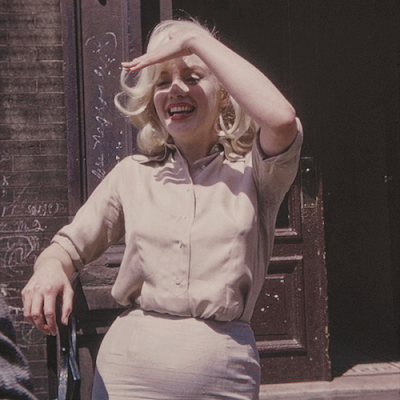 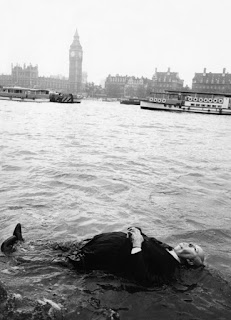 Tristan Perich was born in 1982 and is a contemporary composer and artist in New York City. Perich has composed a number of compositions and sound installations with 1-bit electronics.